Home Tourism and Culture About Senegal 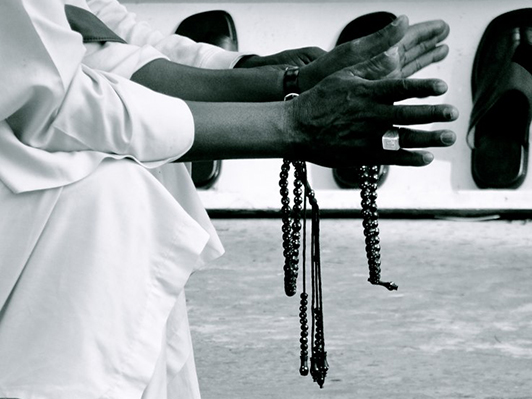 Senegal is part of the African Financial Community (CFA) zone.

The exchange rate of foreign currencies is determined in relation to the Euro.

Cards are also used to withdraw cash from ATMs in all major cities.

In addition, Western Union and Money Gram money transfer companies have representatives in most major cities across the country.

Check that you are properly insured for your trip.

Language, us and customs

The official language is French, understood by a good part of the population.

Senegal is at GMT time.

Compared to South Korea – 9am

Plugs identical to those in Korea ( with two round holes and possibly a male appendage for grounding).

The indicative of Senegal is 221.

The telephone network is of very good quality for your national or international communications or for sending faxes.

Cyber ​​cafes allow you to surf the Internet or consult your mailbox in all cities.

The postal service is reliable. Post offices are open from 7:30 am to 16h. Complementary services (express mail, money transfer) are offered.

* As Muslim holidays (Tamkharit, Korité, Tabaski Maouloud or Gamou, Magal of Touba brotherhood and other holidays) whose dates depend on the Islamic calendar.

* August 23 (Feast of the Senegalese Tirailleur)

The hotels and camps charge a tourist tax of 600 F CFA, sometimes included in the posted tariffs.

Provide a sweater for cool nights ( November to May) ; Sneakers or high shoes for the bush.

A toll motorway connects Dakar to its periphery

Recognizable by their colorful bodies predominantly yellow and blue, the fast cars represent the typical urban transport of Senegal.

Yellow and black taxis circulate in Dakar and in the main cities of the country. The price of the race is generally agreed at the beginning after negotiation with the driver .

Car and bus rental agencies exist throughout the country. Subsidiaries of international groups or local agencies, they propose a modern car fleet