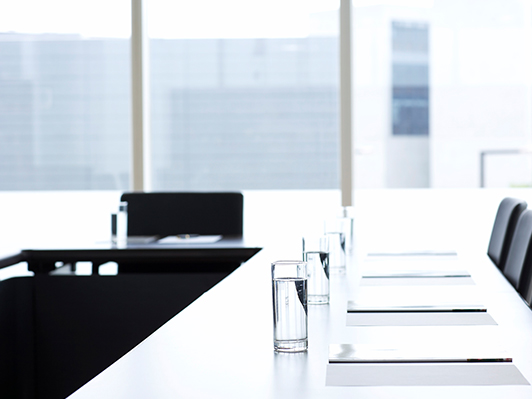 Under the Plan Senegal Emergent, Senegal intend to use the in the private sector as an engine of development:

Realizing the vision of the President of the Republic will allow Senegal to embark on a new dynamic of strong, sustainable and inclusive growth that can be backed by a stable macroeconomic framework and huge potential.

A MARKET OF 300 MILLION ACTORS 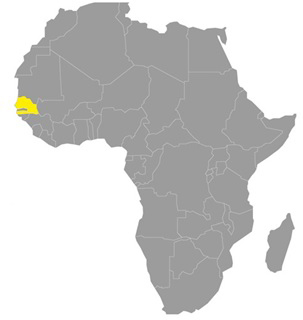 Senegal has a unique geostrategic position. In terms of GDP volume, it is the second largest economy of the West African Economic and Monetary Union (UEMOA)

A MARKET OF 80 MILLION ACTORS

A MODEL OF DEMOCRACY AND FREE BUSINESS

Senegal is cited as an example in terms of political stability. It has strong institutions, it is a stable country with a strong financial capacity and a low level of risk.

Senegal is one of the:

Senegal is positioning itself as a regional hub. Multimodal transport with perfect integration of the road, railway and maritime represents an excellent opportunity for business competitiveness, including through the reduced delay  of handling and storage of goods for import and to export.