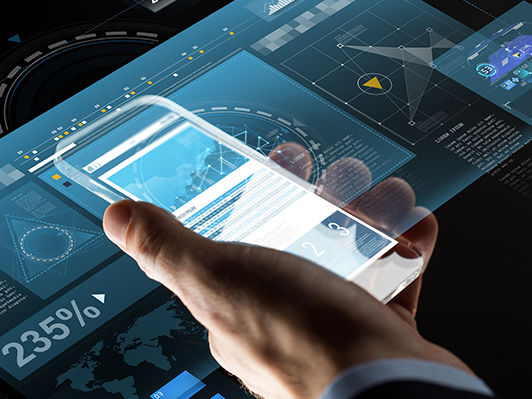 5 hours from Europe and in the GMT time zone, Senegal is an economically open country. Political stability, coupled with the structural reforms undertaken by various public authorities in Senegal, have made Senegal an attractive destination for ICT in general and outsourcing in particular.

Senegal is an African leader in ICT. Over the 2006-2010 period, the country has gradually bridged the digital divide with a 100% digital network, good penetration of mobile telephony (56.7% in 2009 and 59.48% in 2010), extended coverage of the territory by the various telecommunications networks and a steady decline in costs to consumers with regular promotional campaigns by various operators.

The government of Senegal has implemented several programs including :

The private sector and telecom operators have invested heavily in the sector. In 1993, the incumbent Sonatel launched an extensive program, which lasted till 2010. TIGOP started operations in 1999 and has invested CFA 6.3 billion ($13M) of which CFA 4.2 billion ($ 8.5M) in infrastructure. In 2009, total investment reached CFA 125 billion ($ 255 M) with the arrival of Expresso, a new operator.

Senegal is at the crossroads of high speed intercontinental networks :